Haiti, the poorest country in the Western Hemisphere, shares an island with the Dominican Republic in the Caribbean.

From 1984 to 1988 Amrita’s father ran a family-owned assembly plant in Port-au-Prince, producing mechanical Car Radio Tuners for the Electronics Division of Ford Motor Company. At it’s peak, the plant employed 300 Haitians and the family benefited greatly from these offshore operations.

A special bond was created with Haiti’s energetic and hard-working people who have largely stayed mired in poverty over several decades of social and political exploitation. In 2009, EKTA became actively engaged with the Haiti Action Network of the Clinton Global Initiative (CGI). We began to define our goals and  formed partnerships with three stellar organizations ready to go to work:

We were due to arrive for a major networking event on January 16, 2010. On January 12, Haiti was struck by a major earthquake, with the epicenter just off the coastline from the capital, Port-au-Prince. Haiti’s undersea cable link to the world was cut, and on land, the earthquake caused widespread damage and destruction, mostly in the capital city and its vicinity.

The Haiti Action Network came together with a renewed sense of mission and purpose. At EKTA, we created a logo to guide and inspire our partners to remain focused on the path forward. 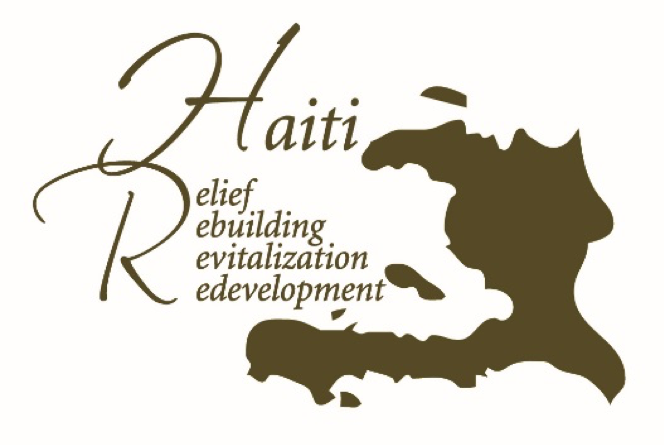 We learned that NetHope, a consortium of NGOs, had reached out for help in building a satellite-based communications network using Inveneo’s low cost, line-of-sight, microwave link technology. NetHope had the Satellite communication hardware and EKTA stepped up to fund all local deployment costs in Haiti. Eight days after the earthquake, on January 20, 2010 we went live in the capital city. The 2010 timeline that guided us through the early 2010 phase of this project is appended below.

On Dec 7, 2010 our project received significant funding from the Clinton-Bush Haiti Fund to take the network to the next level. The EKTA-Inveneo-Microsoft team was asked to extend the broadband wireless network into 20 rural population Centers and Computer Labs in 40 schools across Haiti. We committed that within 18 months, management and responsibility for the network would be turned over to local Haitian partners trained by us.

By early 2013, we completed the project and handed over our high-reliability network to a team of trained Haitian Information and Communication Technology (ICT) entrepreneurs.

During that same period from 2010 to 2013, we completed our Sustainable Water Supply project in the Central Plateau in Haiti in partnership with water.org and Haiti Outreach, a local technical services NGO. A significant element was the requirement that each village elect a Water Committee to take ownership and control of their Water resource and be responsible for maintenance and management. Our Wells have continued to serve the communities reliably with abundant and potable groundwater.

The scholars we sponsored at Haitian Education & Leadership Program (HELP) have graduated and gone on to responsible, well-paying careers in Haiti, enabling them to support their extended families.

The Impact of EKTA Foundation and Inveneo in Haiti 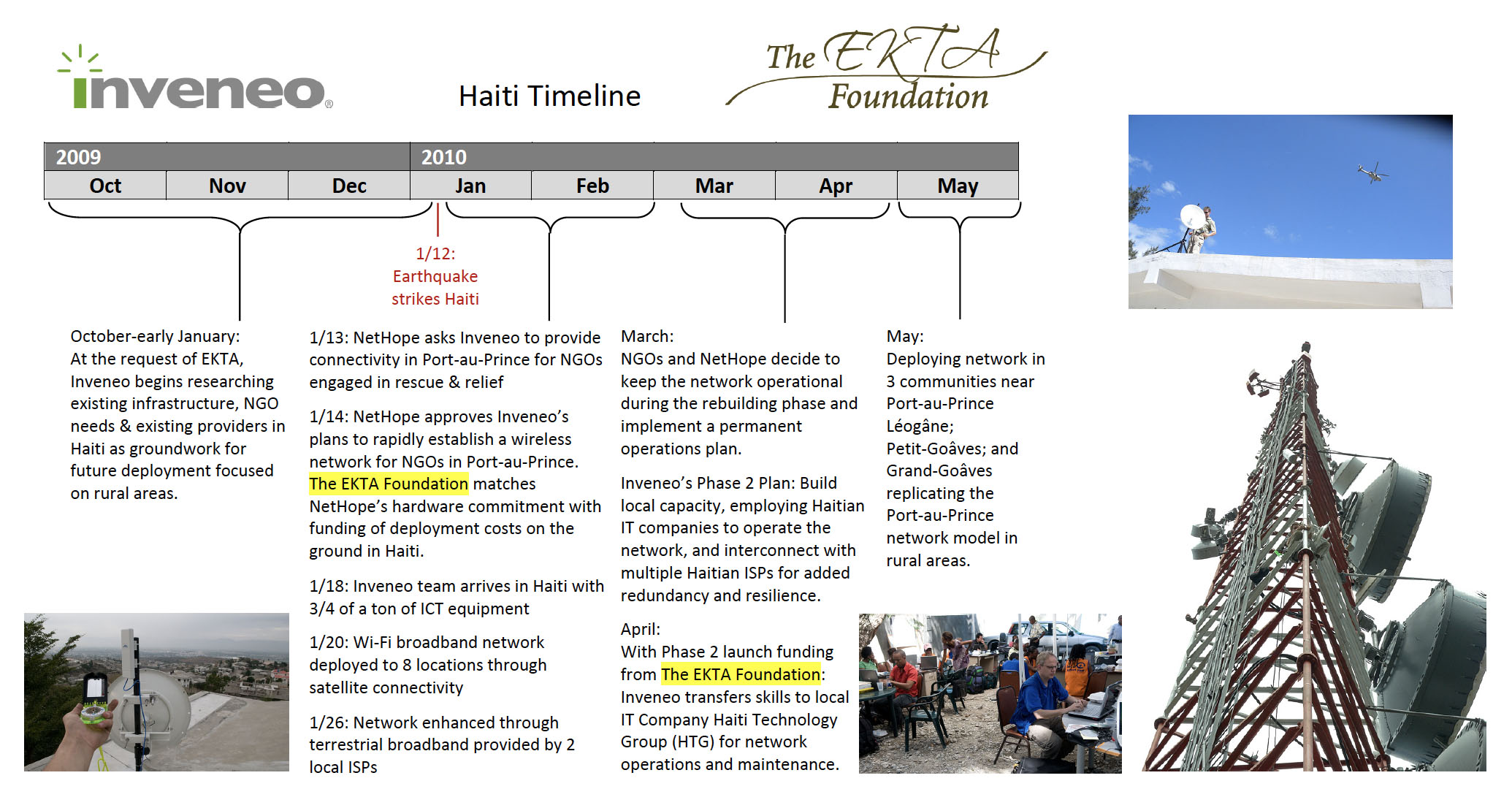